Lidy Nacpil, coordinator of the APMDD, said today the new Department of Energy moratorium on new coal-fired power plant projects is a step in the right direction even as she called on the Philippine government to adopt soonest “a total-coal-exit policy.” 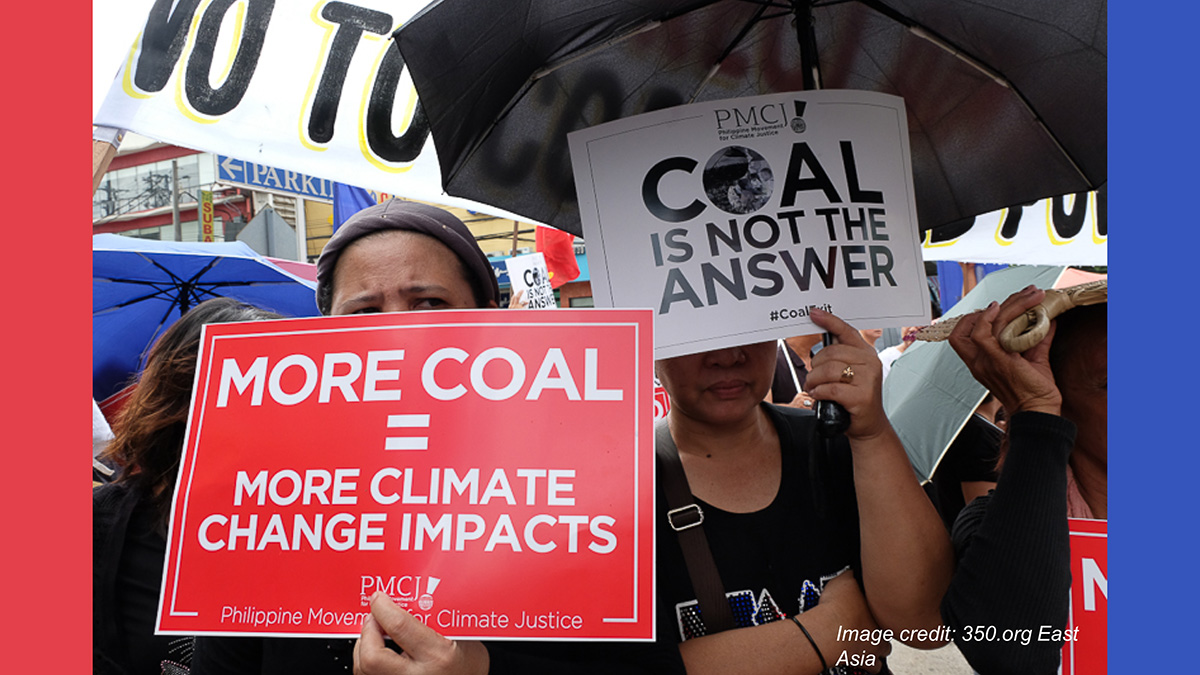 Lidy Nacpil, coordinator of the Asian Peoples’ Movement on Debt and Development (APMDD), said today the new Department of Energy moratorium on new coal-fired power plant projects is a step in the right direction even as she called on the Philippine government to adopt soonest “a total-coal-exit policy.” 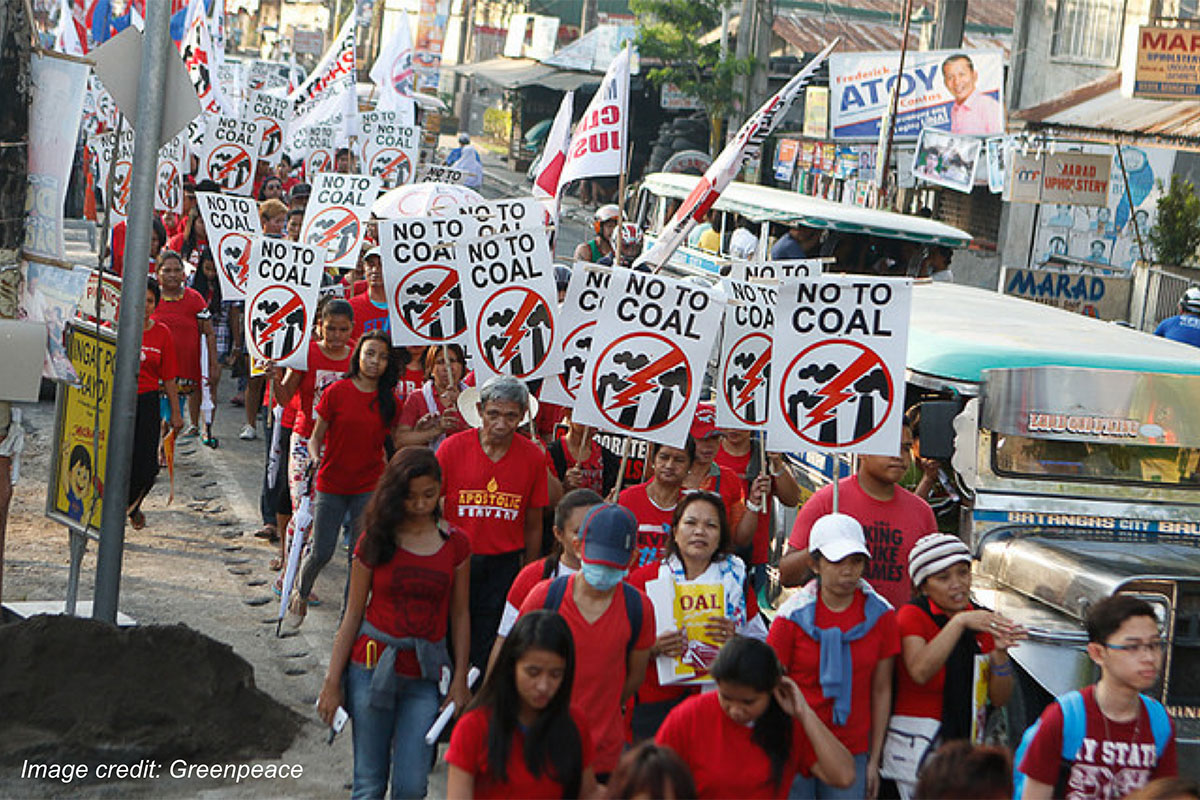 Nacpil said: “The announcement of a moratorium on new coal power developments is a welcome step towards clean energy transition in the Philippines. All countries need to make efforts to shift away from coal and deploy more renewable energy. In recent weeks, there have been a flurry of announcements of pledges to shift away from coal. South Korea, China, and Japan have set goals and timelines to achieve net zero greenhouse-gas emissions. In this sense, the announcement is important as part of the momentum to galvanize climate action in the region.”

Nacpil also said: “The significance of DOE’s announcement will be ultimately judged by what the moratorium actually covers.” According to the DOE, coal projects listed under the department’s committed power projects were not included in the moratorium because they already secured endorsements and permits, including environmental compliance certificates (ECCs) from the Department of Environment and Natural Resources (DENR).

"The DOE must enforce a moratorium on all coal power developments, including all coal power projects in the pipeline,” she said. "This should be followed by a total-coal-exit policy for the Philippines to adopt soonest."

“With the climate change problem, time is of the essence. We have a narrow window of time to act in order to prevent a climate catastrophe. This is why climate action pledges are half baked if they have no urgency. How fast are they moving away from coal and transitioning to clean energy systems? Now, not tomorrow, is the time for the Philippines, and for all countries, to make the giant step toward a clean energy transition. 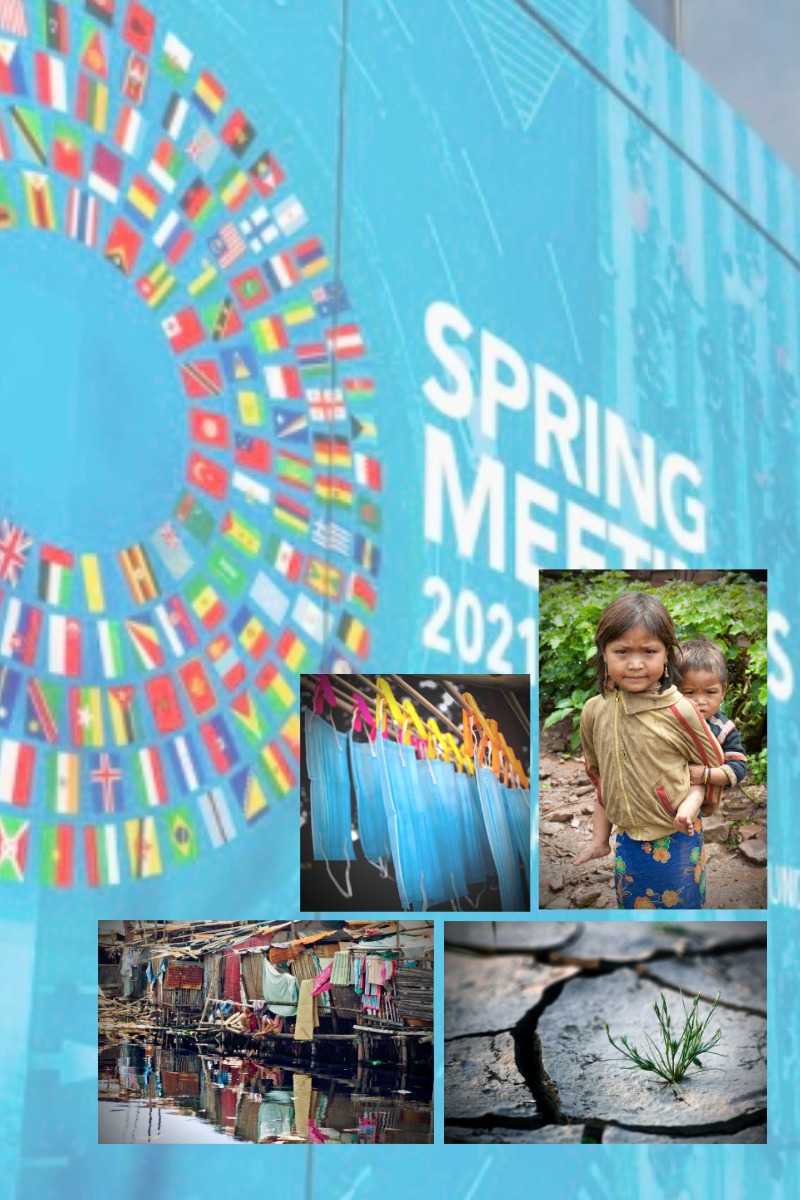