Women are at the frontlines of climate change: as protagonists contending with the gendered impacts of the climate emergency and as stakeholders shaping climate discourse and actions. 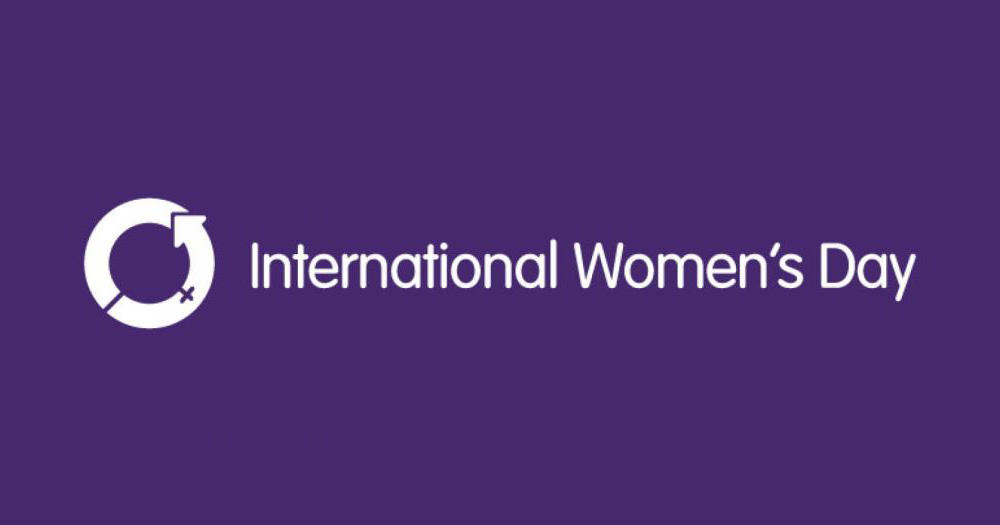 APMDD stands united with the women of the Global South calling for #ClimateJustice. #ClimateChange is a women’s issue. In fact, women are at the frontlines of climate change: as protagonists contending with the gendered impacts of the climate emergency and as stakeholders shaping climate discourse and actions.

Climate change is the single biggest challenge to building our sustainable future. We must take urgent and ambitious actions now to reduce emissions and shore up adaptation. Central to these actions is securing the rights of women, especially women farmers who, denied of land rights, equal wages and access to resources, have lower yields and limited ability to recover from climate impacts; women who undertake a disproportionate amount of unpaid care work, which increases as climate risk increases, making it even more difficult for them to get into or retain and progress in the labor force; and women in communities ravaged by coal mining who lost homes, livelihoods, and food and water sources and facing health risks from air pollution and toxicity.

We are buoyed by victories in recent years in promoting the perspectives and demands of women in climate discourse and policy. Women’s movements, women activists, women scientists and women policymakers have made these possible.

There can be no climate justice without gender justice, and no gender justice without climate justice. We still have a long way to go and time is quickly running out. We need to scale up our efforts, act much more quickly and push corporations and governments to fulfill their obligations and responsibilities for ambitious and equitable climate action. Their pledges and efforts thus far fall very short of what science tells us is needed.

We call for more ambition and real action to limit global warming to 1.5 degrees.

This article is also published on APMDD’s FB page.